With a great population in numbers and innovative mind sets, India is one of the largest markets for 2-wheelers such as bikes and scooters. Millions of professionals as well as students across the country travel on-road for many reasons including going to offices, markets, schools, colleges and more. However, with this increase in the population driving on Indian roads, the likelihood of a dangerous or even lethal on-road accident has been soaring, putting every Indian driver at risk of a crippling injury or even death.
There are many necessary components as well as proponents of on-road safety, ensuring that every Indian driver follows these basic tenets is crucial as it can save thousands or even lakhs of lives every year. These components and proponents include: 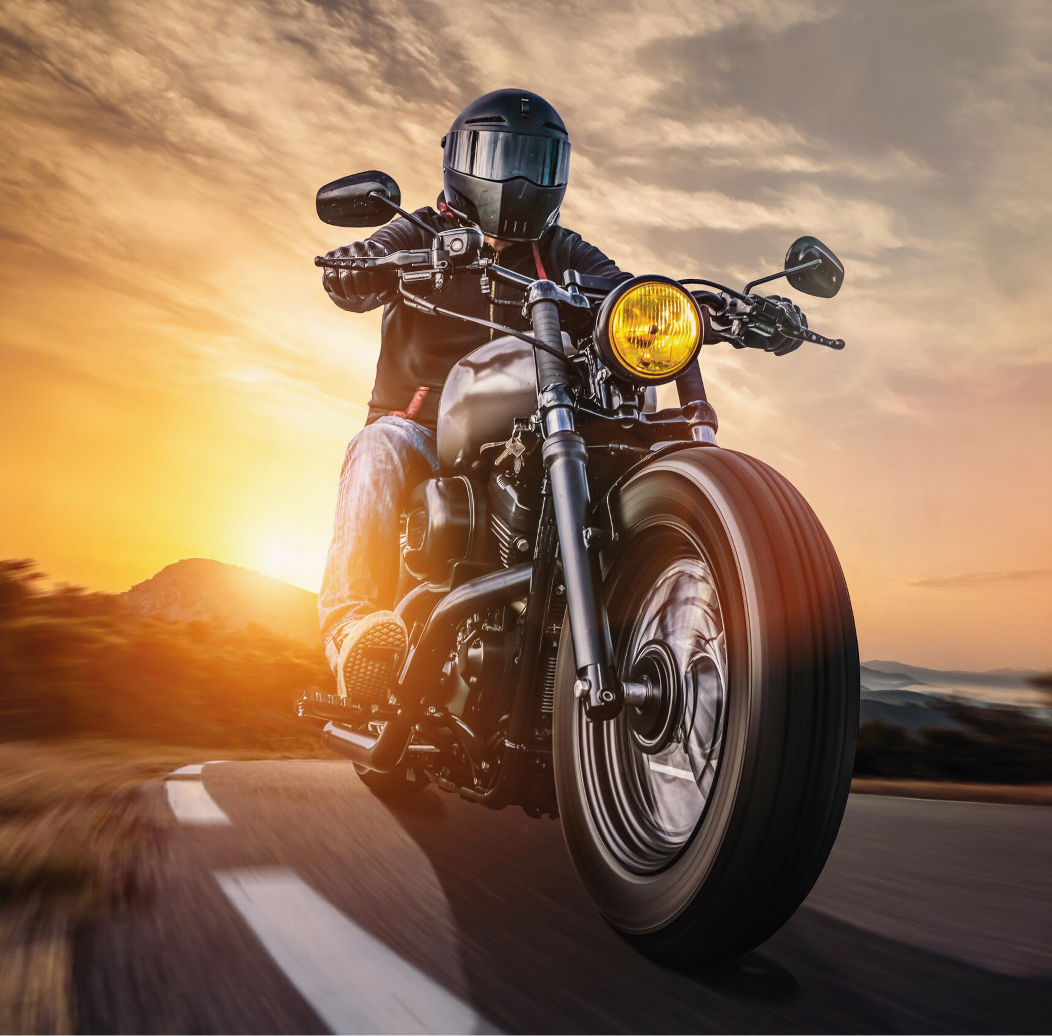 With the other brand's anti burst tyre in India, you can never be certain whether they can keep you safe with every drive. Any compromise on the burst-proof tyre quality can very lead to disastrous outcomes, which can even include the death of the user. With any other 2-wheeler anti-burst tyre company in India, there’s always a chance of an injury-causing or even deadly accident caused by an unexpected tyre burst. To counter this prevailing issue, TJ Tyres' has put in years of research & development to develop the 3 internal compartments containing the perfect balancers, coolants and sealants that prevent the tyre from getting punctured or burst while on-road. The best burst-proof tyre in India is the one that keeps the rider safe at every point of their commute.

What makes TJ Tyres the best burst-proof tyre in India?
By choosing TJ Tyres, you get plenty of compelling benefits:

The Best Anti-Burst Tyre in India

The best Anti-Puncture Tyre in India